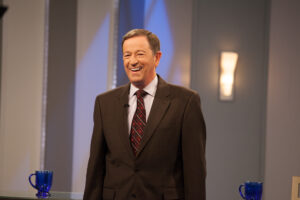 Mike Tucker – Executive Producer
Mike Tucker is the Speaker/Director for Faith For Today Television, the oldest religious television broadcast in the world. He has directed Faith For Today since 2004 and is co-host of the ministry’s flagship program, Lifestyle Magazine. During Mike’s tenure as Speaker/Director, Lifestyle Magazine has expanded its viewership worldwide to over 4 million viewers per week on a multitude of television channels and digital broadcast partners. Mike is also the host of Lifestyle Magazine’s special relationship-focused episodes “Mad About Marriage” and the live marriage seminar created as an offshoot of the positive reaction to the shows. 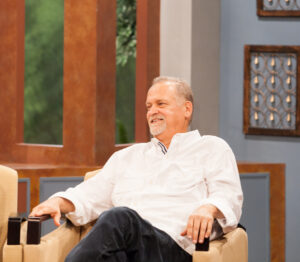 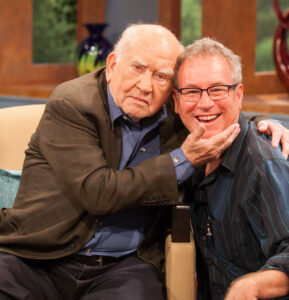 Chauncey Smith – Network & Station Director
Chauncey Smith has worked with Lifestyle Magazine for over 20 years handling their network and station relations. During that time Chauncey has also worked with the production team in a variety of ways, assisting with guest research, booking and talent coordinating for the show as needed. Currently Chauncey is working on expanding the reach of Lifestyle Magazine to broadcast outlets all around the world in both the television and digital spaces. For more information on how to air Lifestyle Magazine on your station or network, contact Chauncey at [email protected]om 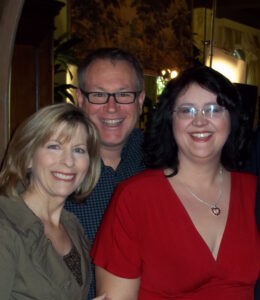 Monique Roy – Associate Producer
Monique Roy joined the Lifestyle Magazine team several seasons ago. She began as a show researcher and by booking guests. Over the years her role expanded to serve as a show writer and associate producer.