Life, Love And Everything Else

Juggling marriage, career, and children takes great care and effort. Our guests today make it look easy. But is […]

COPD, which includes chronic bronchitis and emphysema, is a lung disease often caused by smoking. More than 11 million people […]

Our guest today, Jaclyn Smith, was made famous by her role in the iconic 1970s television series, Charlie’s Angeles. Not […]

It can come on gradually or suddenly. The symptoms can disappear, only to come back months or even years later. […] 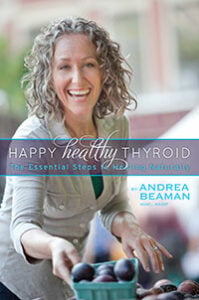 Our guest today, Andrea Beaman, has appeared with Barbara Walters on “The View.” She’s been on “Dr. Oz.” She’s […] 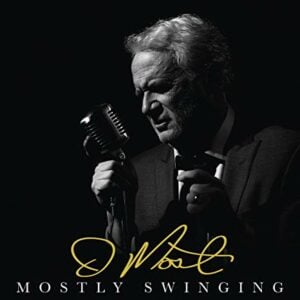 In Sickness and in Health

To have and to hold, from this day forward, for better, for worse, for richer, for poorer, in sickness and […]

Our guests from Mastering Diabetes, an online group coaching program, are co-founders Dr. Cyrus Khambatta and Robby Barbaro. They teach […]

Tamika Lamison is the founder and director of Make a Film Foundation. She’s won several fellowships and awards in writing […]

The Power Of Positivity

Disappointment is something we all have to overcome, but a constructive and proactive attitude is perhaps the best antidote. Today […]