Our guest today, Jaclyn Smith, was made famous by her role in the iconic 1970s television series, Charlie’s Angeles. Not […] 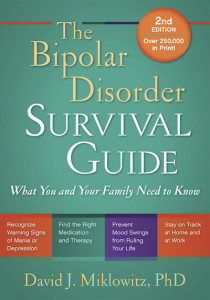 Imagine knowing someone – a spouse, a friend, a family member – and having them suddenly shift their personality so […]

Life, Love And Everything Else

Juggling marriage, career, and children takes great care and effort. Our guests today make it look easy. But is […] 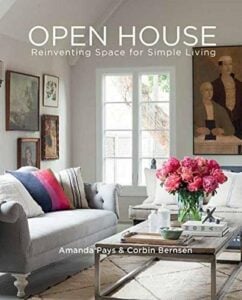 The Family That Creates Together

What makes for a strong and happy marriage?  Actors Corbin Bernsen and Amanda Pays keep renovating their relationship and home […]

It can come on gradually or suddenly. The symptoms can disappear, only to come back months or even years later. […] 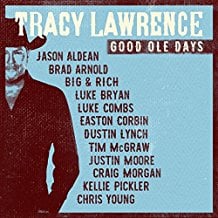 Ten children, all fostered, died in his arms. One of his own sons died. His other son was born with […] 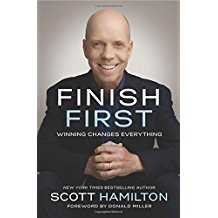 Secrets To A Gold Medal Life