Managing IBS: When Almost Everything You Eat Gives You Gas or Stomach Pain 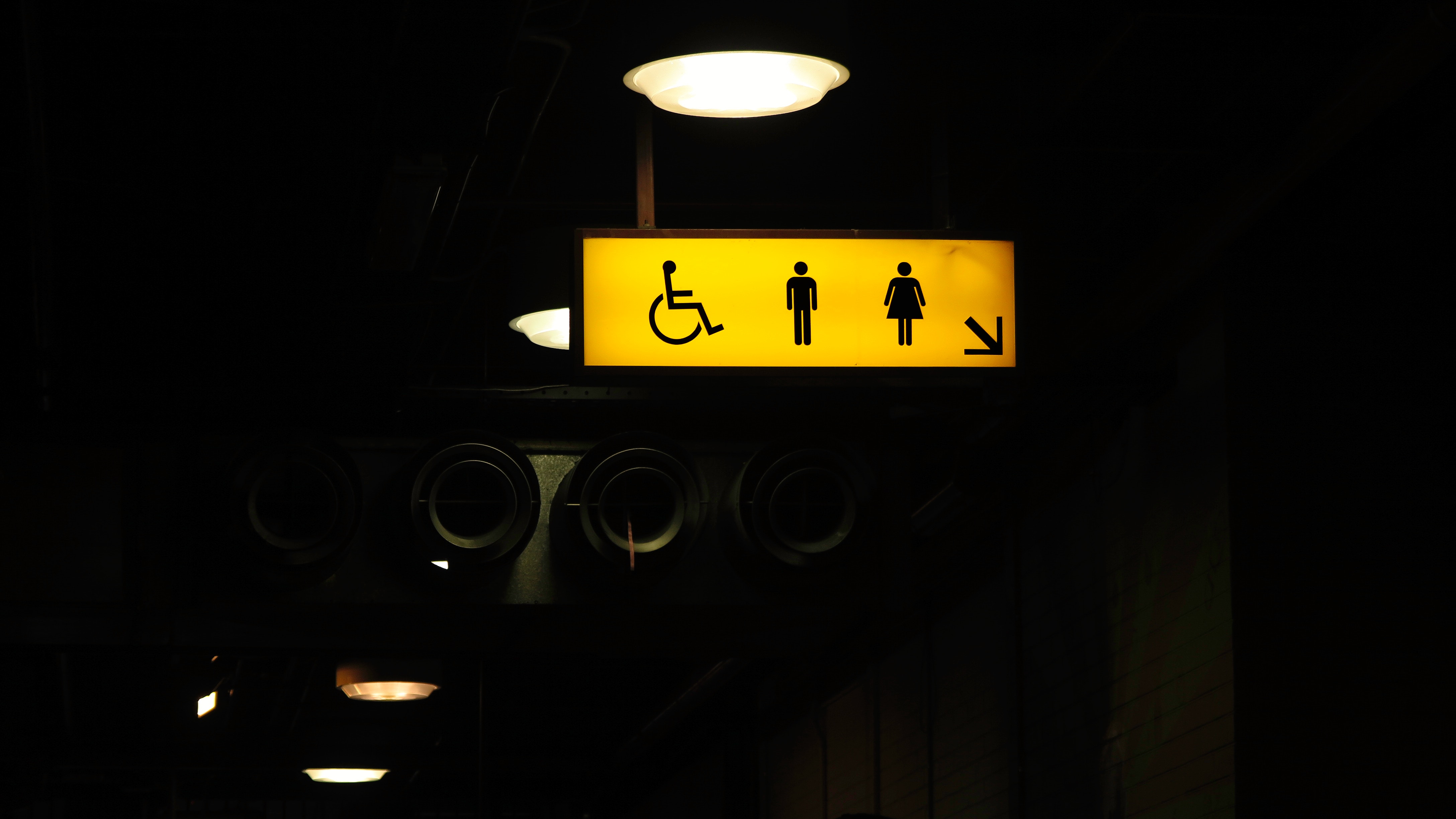 There’s so much confusion and misinformation about irritable bowel syndrome (IBS). Most of it comes from the fact that symptoms vary from one person to the next and doctors don’t really know what causes it.

IBS is a painful condition that affects the large intestine causing what seems like constant abdominal pain, gas and diarrhea. While most people have mild to moderate symptoms, for some it’s a debilitating condition. It affects nearly 20 percent of the population and is the second most common reason why people miss work and school (the number one excuse is the common cold).

IBS has no visible signs like inflammation, polyps or tumors, so it’s diagnosed by a process of elimination. And while the symptoms can be treated with diarrhea medication, laxatives, nerve pain medication and antibiotics, they can also be managed with dietary and lifestyle changes.

Figure Out Your Triggers

Tracking your diet and keeping a food journal is the easiest way to figure out which foods give you stomach pain or gas. Most “attacks” happen right after meals, so it shouldn’t be too hard to figure out what’s causing your symptoms.

Keep in mind that there are also non-food triggers, the most common is stress. If you think some of your symptoms are caused by stress, it’s time to explore stress reduction methods like counseling and exercise.

Research has shown that a low FODMAP diet provides relief for more than half of IBS patients. FODMAP refers to Fermented Oglio- Di-, and Monosaccharides and Polyols, which are simply the key foods that you should avoid if you have IBS.

High FODMAP foods aren’t that obvious. They include healthy foods such as apples and avocadoes, whole wheat and multigrain bread, and prebiotic foods like yogurt and kefir.

You can’t rely on your general knowledge when deciding whether something is a high or low FODMAP food. You need to do some research. Thankfully, numerous websites publish complete lists of high and low FODMAP foods.

You’re probably wondering what exercise has to do with IBS. Research shows that working out for 30 minutes a day, five days a week significantly reduces the symptoms of IBS. This is because exercise reduces stress and strengthens the immune system making it easier for the body to fight against IBS.

You don’t have to be diagnosed with irritable bowel syndrome to apply these tips. Anyone who suffers from chronic gastrointestinal distress can benefit from eating a low FODMAP diet and working out more. You are not destined to live a life of gastrointestinal misery.