Academy Award-winning actor Louis Gossett, Jr. joins our hosts Mike and Gayle Tucker to discuss his life and career and to share how that inspired him to create a foundation called Eracism. 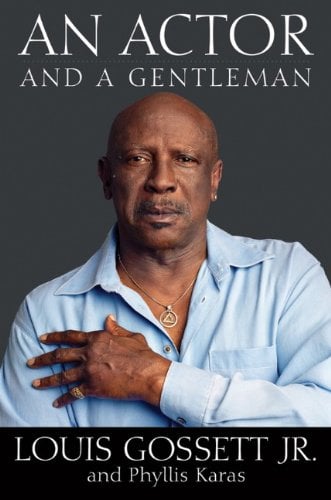