Tight end Benjamin Utecht helped the Indianapolis Colts win a Super Bowl before retiring from the game due to a third concussion. Ben joined hosts Mike & Gayle Tucker to talk about the aftermath of so many concussions and his life after football as a singer…and surprise…he’s truly the real-life GLEE guy that plays football and sings too! 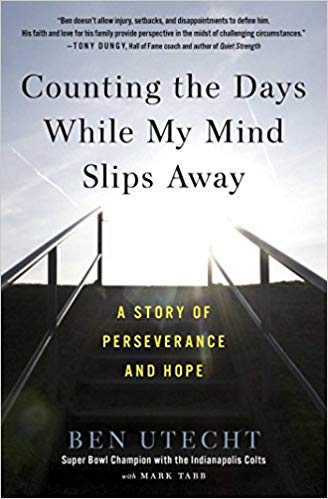