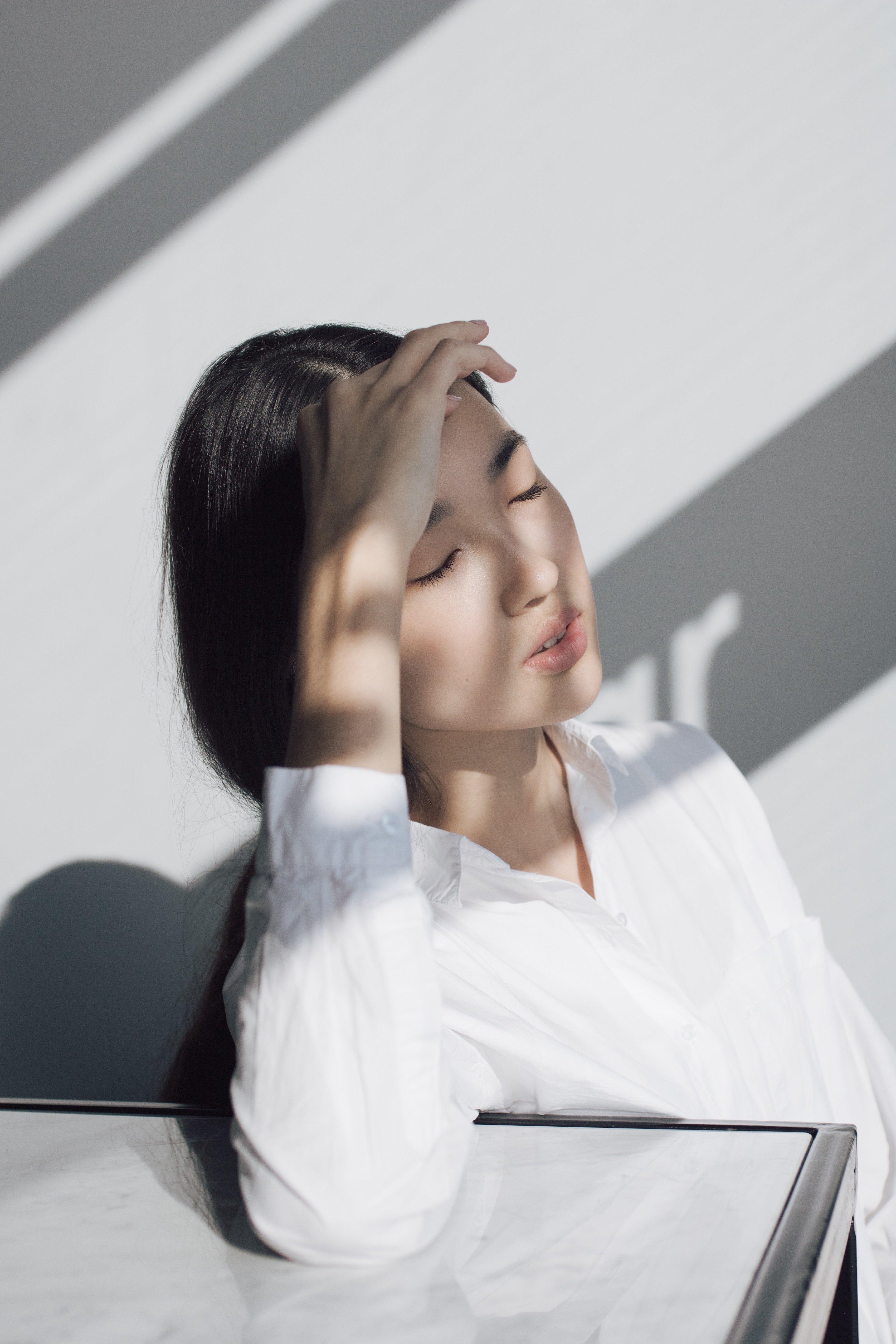 1 in 7 people suffer from moderate to severe migraines. Pulsing, throbbing migraine pain can last anywhere from four hours to three days. As if that weren’t bad enough, migraines can cause extreme sensitivity to smell, sound, light, and additional symptoms such as nausea and vomiting.

No, migraines are not just bad headaches as there are distinct differences in symptoms and triggers between these two ailments.

Through the years, it has been commonly accepted that headaches are caused by contractions of the head and neck muscles, causing mild to moderate pain around the head, which typically lasts a couple of hours (researchers have begun questioning this assumption recently).

Migraines, on the other hand, cause throbbing pain on the front side of the head. The unrelenting pain can last for days.

Migraines have many triggers including:

The best way to figure out what triggers your migraines is to keep a headache diary. With time, you should start to notice certain patterns.

If you have signs or symptoms that point to migraines, the best option is to see a doctor. It is really important that you don’t self-diagnose because there are very serious illnesses, such as stroke, that could be causing your migraine-like symptoms. If your doctor confirms that you are suffering from migraines, he or she may prescribe pain relievers.

A common natural remedy for easing migraine pain is inhaling or applying lavender on the temples.  If effective, the pain usually goes away within 15 minutes.

Consuming ginger may also decrease the severity of migraines and ease nausea symptoms.

Beat Migraines with a Healthy Lifestyle

A healthy lifestyle can play a role in easing migraine pain.

For example, too much cheese, red wine, chocolate and caffeine have been known to cause migraines, so cutting back is definitely a good idea.

In addition to eating right, try to get the right amount of sleep your brain and body require to stay healthy, which is between seven to eight hours each night.

Migraine pain can be effectively treated through lifestyle enhancements and medical intervention. So if you’re suffering from migraine pain, please see your local health care provider to outline a personalized course of action so you can finally be pain free.